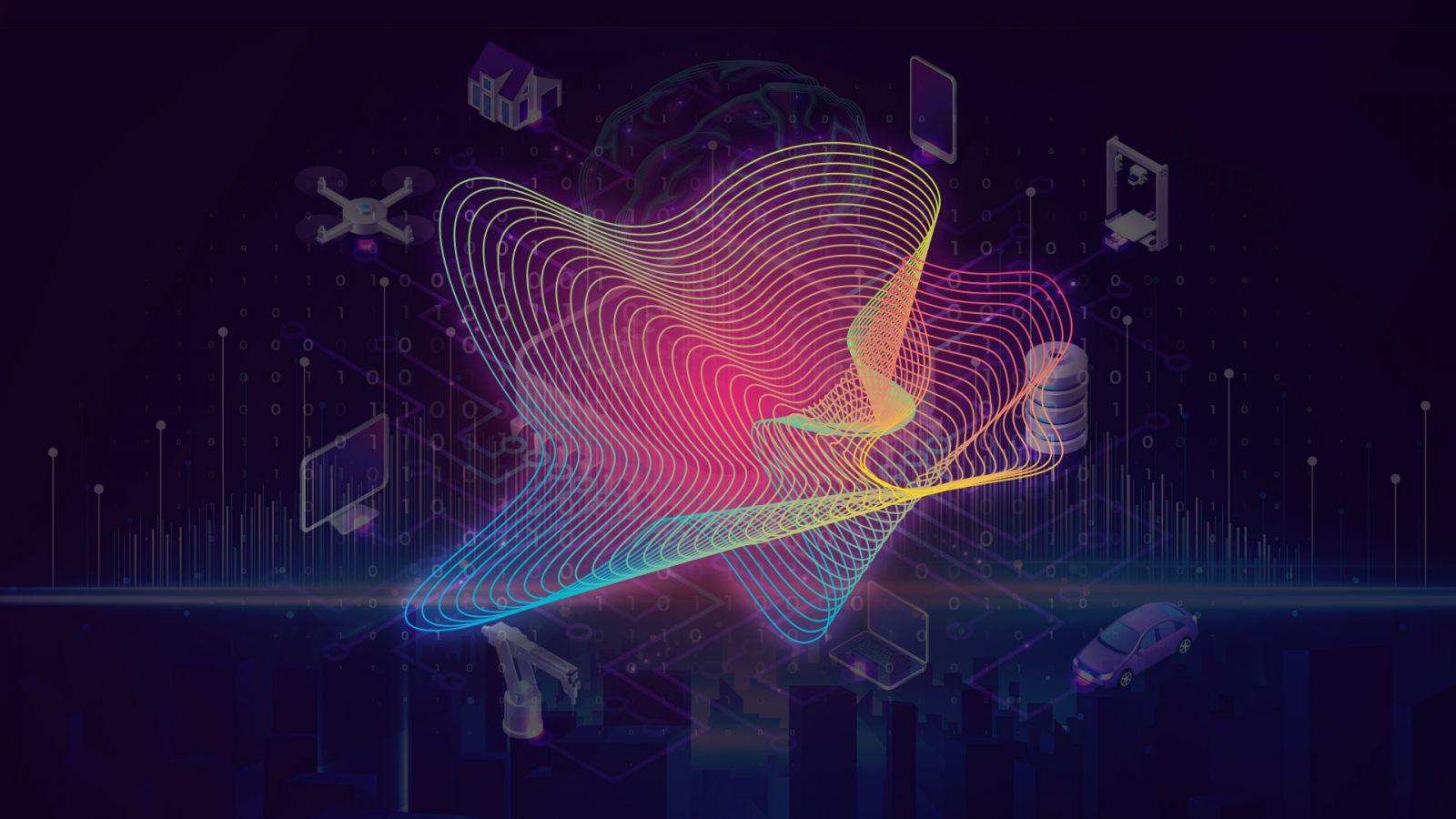 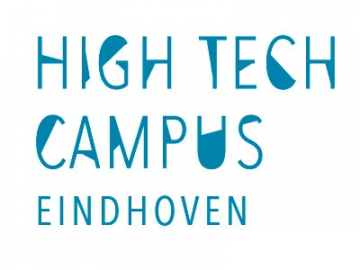 The conference is sold out, but here you can register to receive the recording of the plenary program afterwards.

Join us for the High Tech Campus Eindhoven conference of the year! During High Tech Next, more than 20 high tech companies will display their latest innovations on Healthcare, Mobility, Sustainability, Photonics and Emerging Digital Technology.

We'll have a variety of keynote speakers, a panel and – most importantly – networking opportunities. 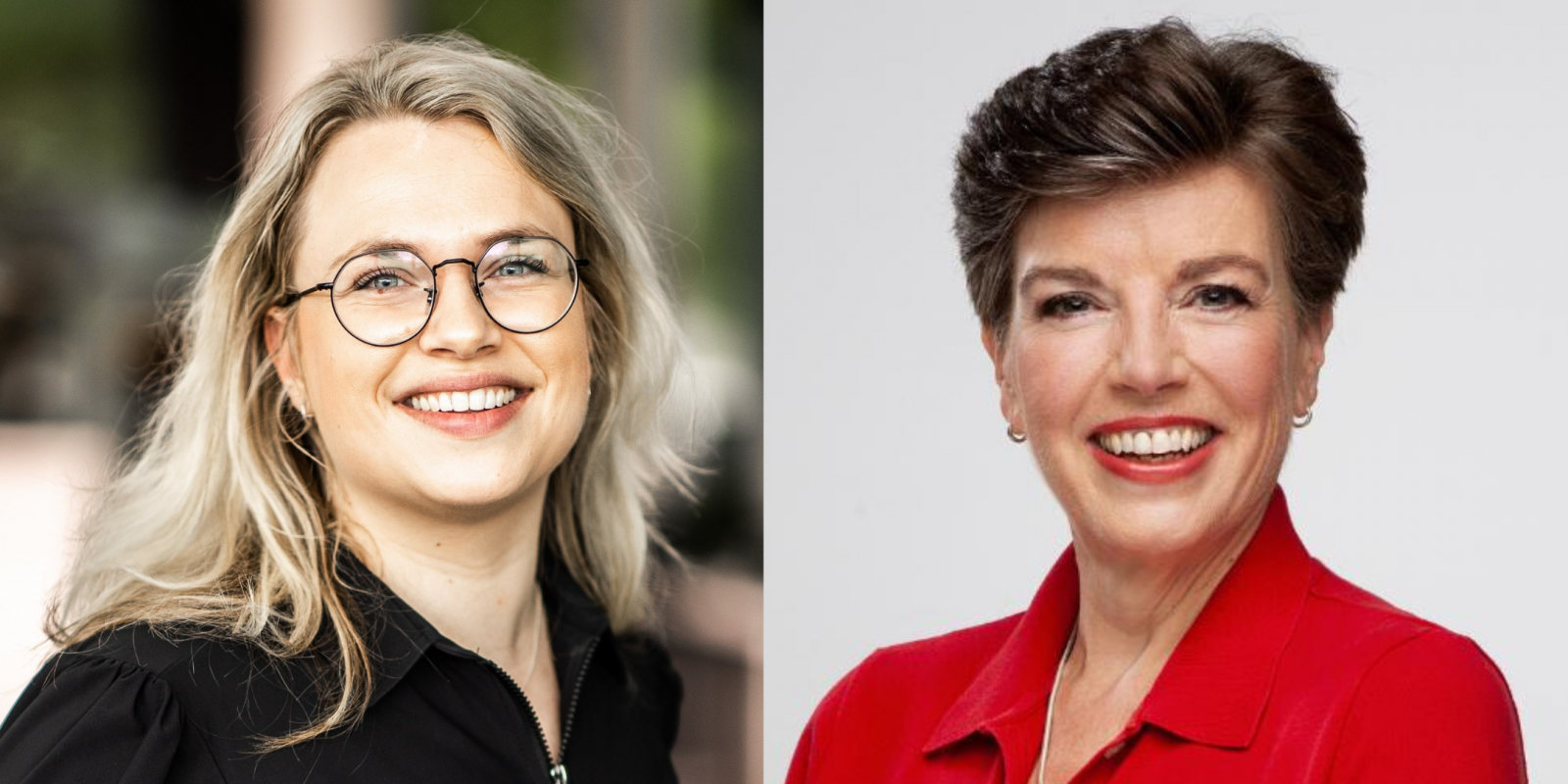 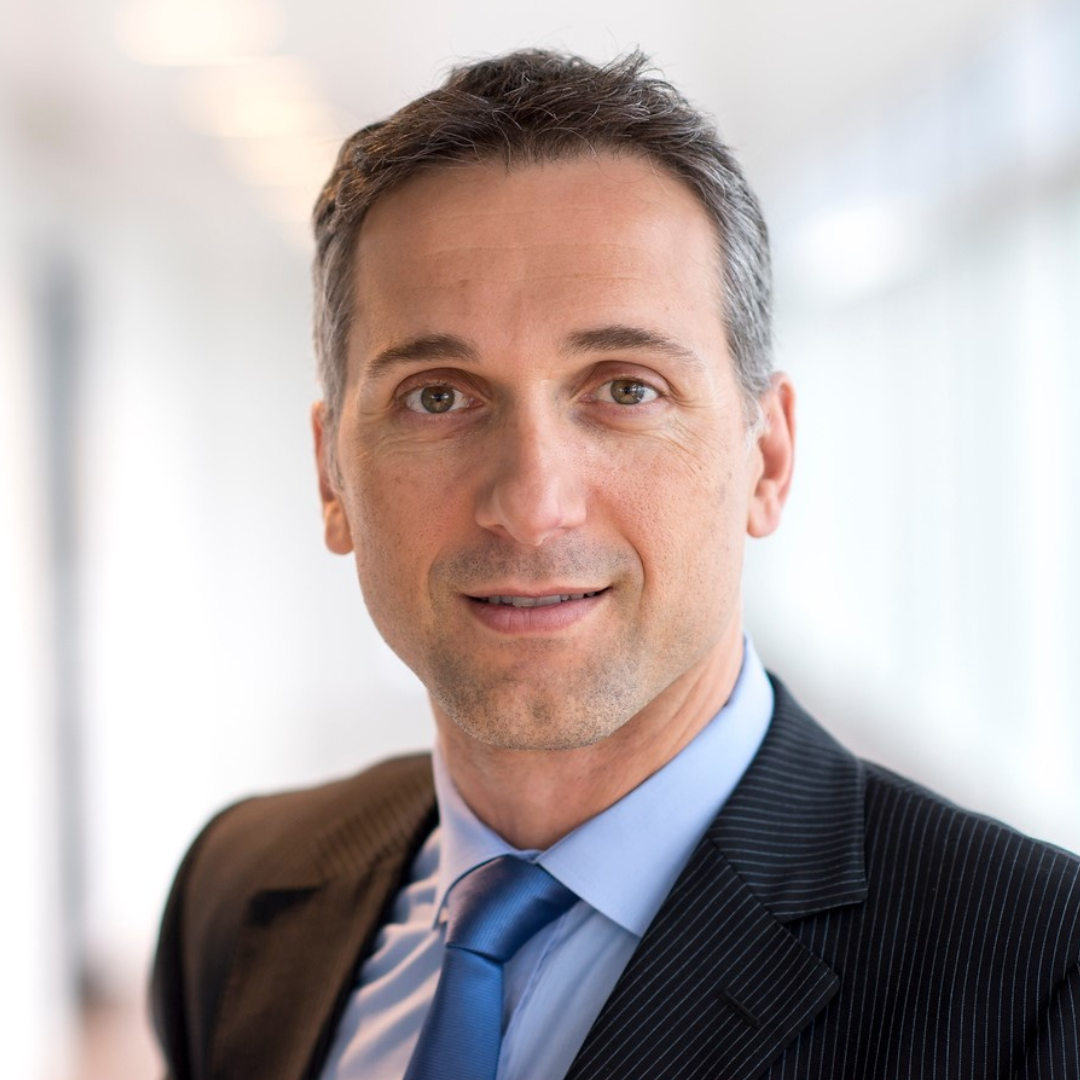 Eric Rondolat has held the position of Chief Executive Officer and Chairman of the Board of Management at Signify since the company was listed on the Euronext Amsterdam stock exchange in May 2016. He was Executive Vice President and Chief Executive Officer for Lighting at Philips from April 2012 to May 2016. Before Philips, Eric held the position of Executive Vice President for Asia Pacific at Schneider Electric in China from 2010 to 2012 and Executive Vice President for the Power Business at Schneider Electric in France from 2006 to 2010. He worked in various senior management positions at Schneider Electric in Australia, Argentina, France and Singapore from 1990 to 2006. Eric, a French and Italian national, holds an Engineering degree at the Institut National Polytechnique de Grenoble and a master’s degree in International Marketing at Ecole Supérieure de Commerce de Grenoble, both in France.

14:30 Panel “Business opportunities of the Metaverse and Web3” 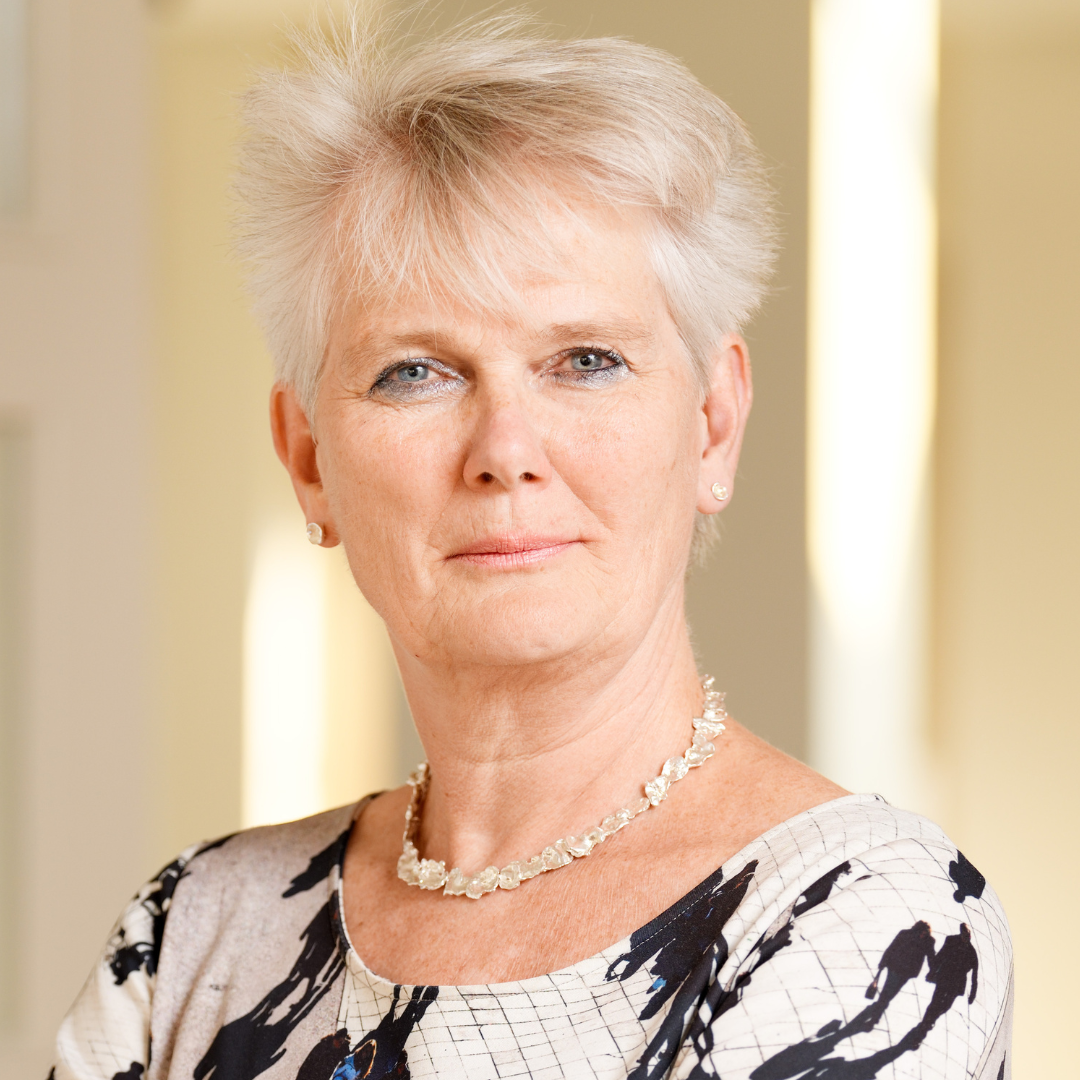 Carmen van Vilsteren is Chair of the Life Sciences & Health Top Sector in the Netherland, reporting to the ministry of Economic Affairs and Climate and the ministry of Health about innovation, public-private partnerships with industry, Human Capital and Internationalization in the Life Sciences & Health sector. In this role she is also leading the Dutch mission of Gezondheid and Health in the mission driven innovation policy in the Netherlands. Next to the Topsector she is the Director of the Eindhoven MedTech Innovation Center (e/MTIC). e/MTIC is a large size, strategic research collaboration between the Catharina Hospital, the Maxima Medical Center, Kempenhaeghe, TU/e and Philips in the domains cardiovascular, perinatal and sleep medicine. She has been active both in multinationals in MedTech (Philips, Thermofisher) as well as serial entrepreneur and angel investor, including being co-founder and CEO of Microsure, a TU/e spinoff in the field of microsurgical robots. She received her degree with honors from Delft University of Technology.

16:30 Interview: “Brainport Eindhoven: how to take the region's economic and innovative power to the next level” 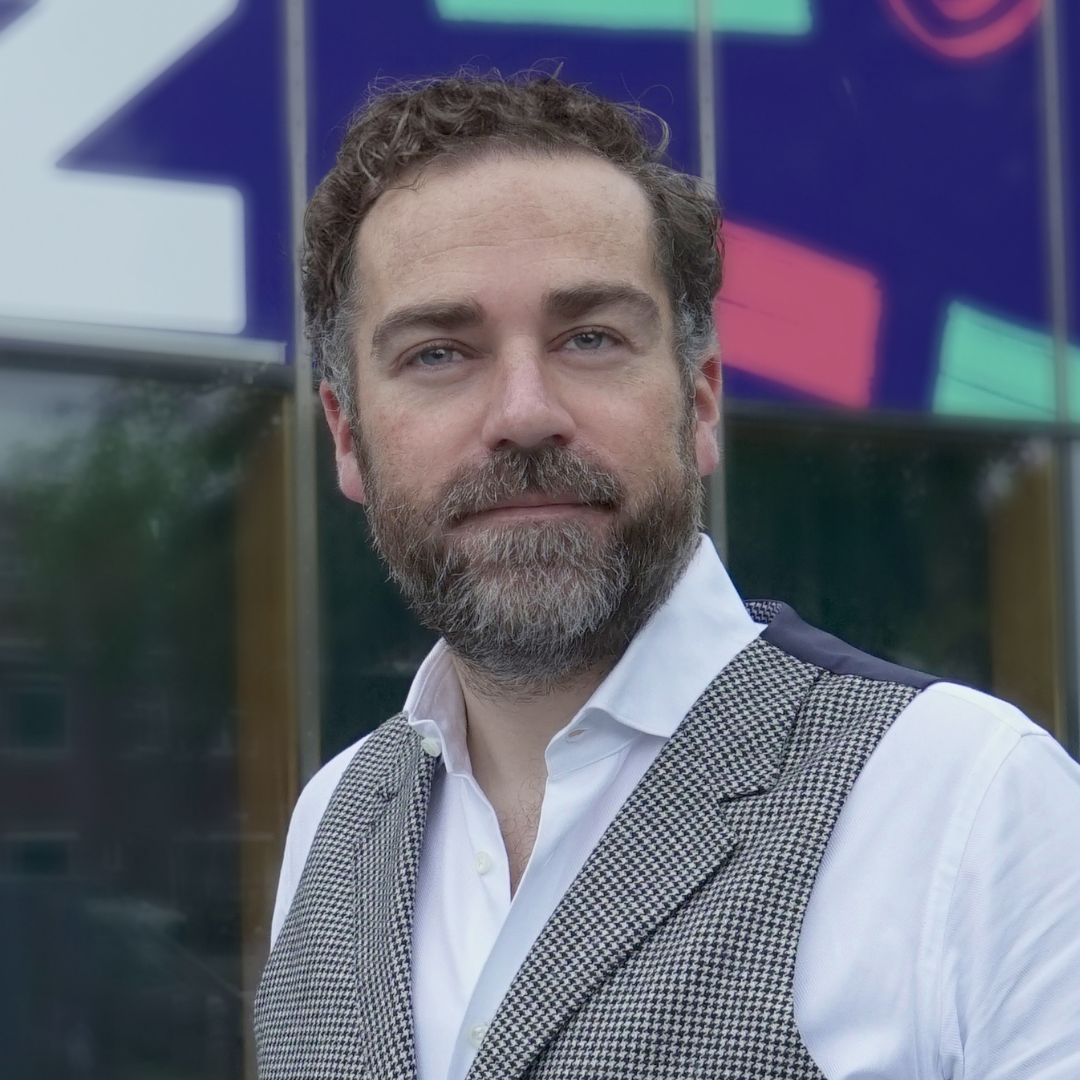 Klaas Dijkhoff is the co-owner of SUE & The Alchemists, a company that focuses on applying behavioral science to understand and influence people's choices, opinion and behavior. Klaas has been an active politician for the Dutch liberal political party VVD for over ten years (as a member of the House of Representatives, party chairman, state secretary for Justice and briefly minister of Defence). Before, Klaas was a university teacher and researcher with a PhD specialized in the laws of war. Next to running his company, he is a member of the Supervisory Board of Football Club PSV and Senior Research Fellow at the NSOB (The Netherlands School of Public Administration). Klaas is the author of 'War, Law and Technology' and 'Alles komt goed'. In The Netherlands he is also known for winning the TV show “De Slimste Mens” (The smartest person) and has twice been awarded the title Politician of the Year (2015 and 2018) and Best Dressed Man (2017). He is 41 years of age and lives in Breda with his wife and two daughters. 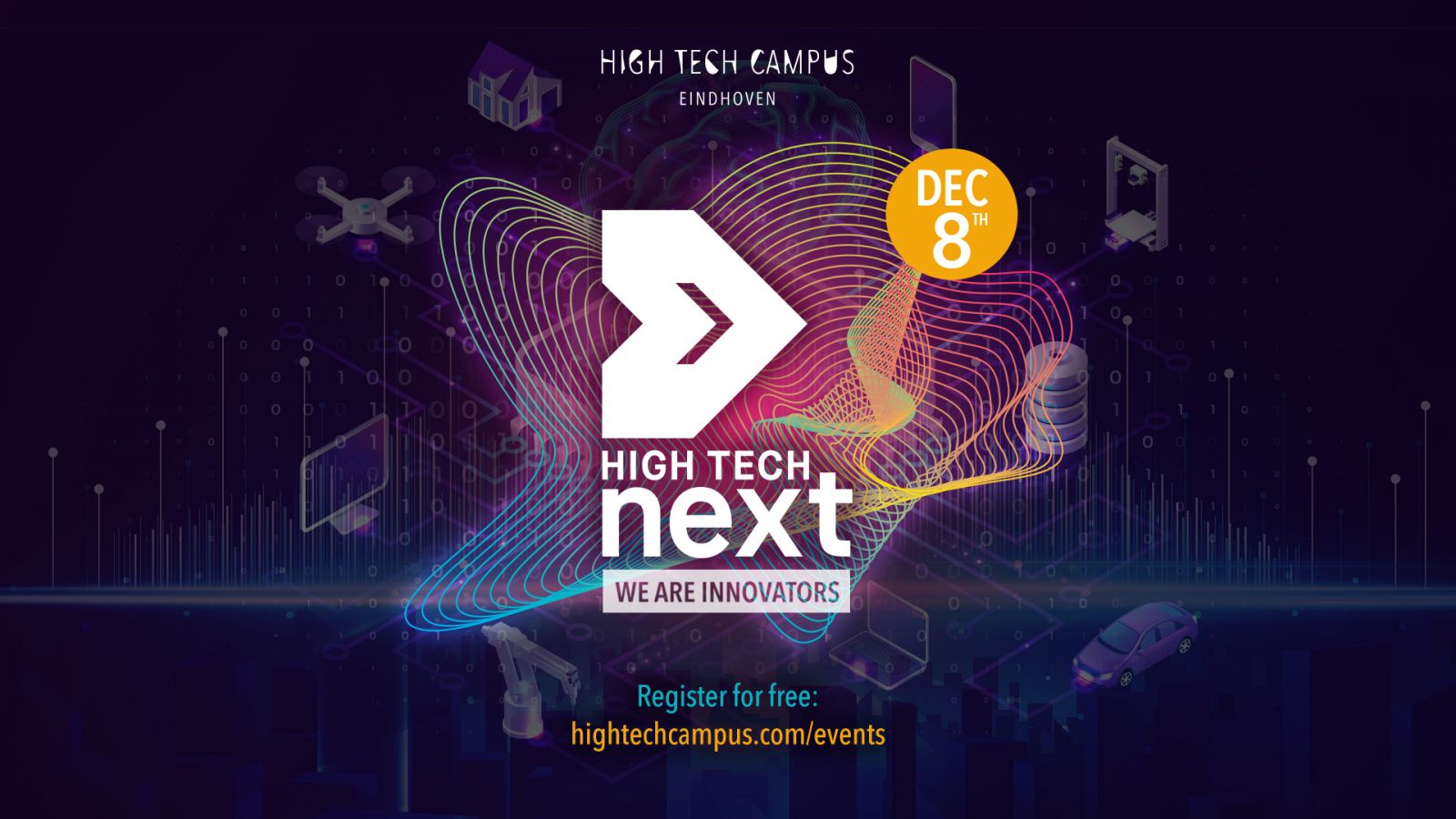